We would also love to congratulate Honour Book Winners: New members typically first go through our 2-weekly Fitness test to assess their level. June 15, We are busy making preparations for the Award Ceremony.

We need new names. Later many more new clips were released. If you live outside of Winnipeg, the technology-oriented can borrow the E-books through ELibraries Manitoba. 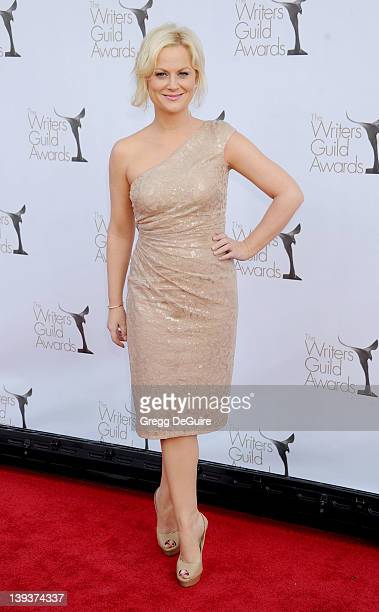 Librarians and Teacher-Librarians may also enter as long as they serve students in grades Overall, this is a simple un-timed game that can be played at your own leisure, kid-friendly and adults will enjoy this game, too.

It would have been a cute game with an appropriate story line that did not involve death or the occult. January 17th, Hello readers. We sincerely hope you will be able to come up with some fantastic ideas; we are ready and willing to consider them all.

Visit and follow us MyrcAward on Twitter. Get to know us better through testimonials of our volunteers and organizers. June 29, Better game for kids. Video on 10 years of CTC. Voting schools will be notified this week with info about how to get tickets.

The MYRCA committee will select their 5 favorite suggestions per award and then the public is invited to vote for the names they love the best.

SinceMr Soubanh Luangrath has worked as a journalist and writer for Vannasin Magazine and for almost 40 years at the Ministry of Information, Culture and Tourism.

The nominees pamphlet is ready.

If you are a parent, teacher or librarian who has students in gradeswe want to hear your suggestions. I cannot recommend it for children because of the story line and objects children would have no way of knowing what they are.

We will be ready to announce the winners soon. Watch this page for the online link to enter your votes. Or they don't look like what you would expect.

Follow us on Twitter: A third international trailer was released on the June 25,on YouTube. Hi Sierra, The Wingfeather Saga series is four books long: On the Edge of the Dark Sea of Darkness, North!Or Be Eaten, The Monster in the Hollows, and The Warden and the Wolf King.